Do you usually sleep well at night most of the time? Or you suffer from poor sleep most of the time and get up in the morning feels tired and hungry so hungry you feel want to eat anything you get your hands on.
I’m not kidding here when you have poor night sleep you get up so hungry.

The sleep quality shows over and over that it affects how hungry you feel the next morning and how much you eat. This is no joke. 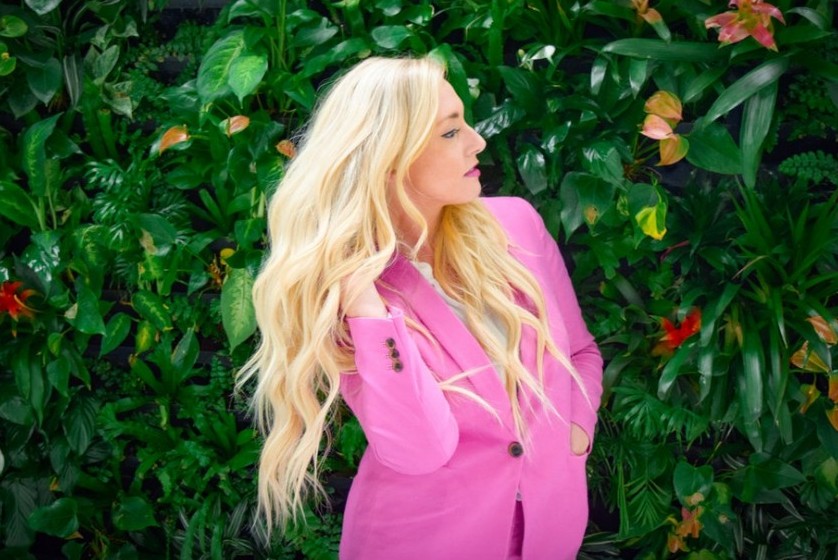 Are you trying to lose weight?

Are you like many people who have a few extra pounds on and trying very hard to lose them? Let me answer for you YES, Most people are. Some they don’t even look like they should be worried about losing any but everyone wants to lose some weight. So, the best things are to look at your sleep pattern, if you don’t sleep well. Read this about Exercises

You should pay attention to your quality of sleep because it does affect weight gain. Sometimes when you eat right you still may gain some weight. You put so many efforts in working out to lose weight and if you have problems sleeping good that will affect the weight loss.
Can lack sleep cause weight gain

Here why bad night sleep cost you to gain some weight. Less sleep will be the reason to eat more and put on about 400 calories extra.

There was also an increase in brain activity in areas associated with reward, which helps explain why not sleeping enough may encourage you, by way of your brain, to overeat 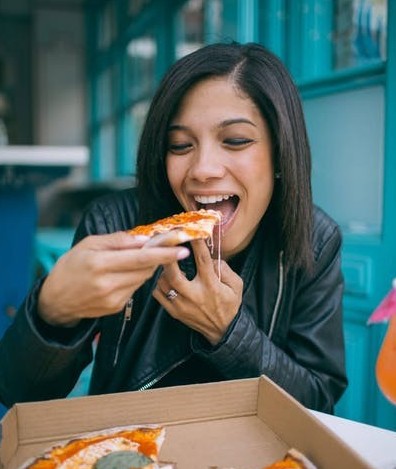 Sleepless eat more
Most of the time, you’re unable to control how much to eat. You can try your will power but, the chance is.is not going to help.

More studies showing when the participants had less sleep they reported increases in hunger and appetite and were less able to control their food intake.

Also, the research found that people who are chronically sleep deprived and go to bed late may be more susceptible to weight gain due to eating more both during the day and late at night.

Another very important result from the study shows one night of sleep deprivation led to impairments in insulin sensitivity similar to those caused by six months of eating a poor diet.

Well, another research demonstrates the importance of adequate sleep in maintaining blood sugar levels and reducing the risk of metabolic diseases like obesity and diabetes.

Insulin resistance drives not only weight gain but also chronic diseases like cancer. Men who had trouble sleeping were found to be twice as likely to develop prostate cancer compared to those who slept well.

Sleeping less than six hours a night were found to have a 50 percent increased risk compared to those who got seven hours or more of sleep per night. Check here for gadgets

Have you noticed the rates of overweight and obesity among children? It is skyrocketing, addressing sleep issues is incredibly important.
Any small changes in sleep habits, such as increasing or decreasing sleep by 1.5 hours a night, have an impact.

When children in general use to sleep more than these days they had benefits reported, including consuming an average of 134 fewer calories per day and weighing one-half pound less. Toy shop

The study was done a few years back it could interest you, they found for each extra hour of sleep in one night for ages 3 to 5 associated with 61% less of risk of overweight and obese at 7 years old this increase was due to increase in fat mass.

One extra hour of sleep a night can lower the risk of overweight. 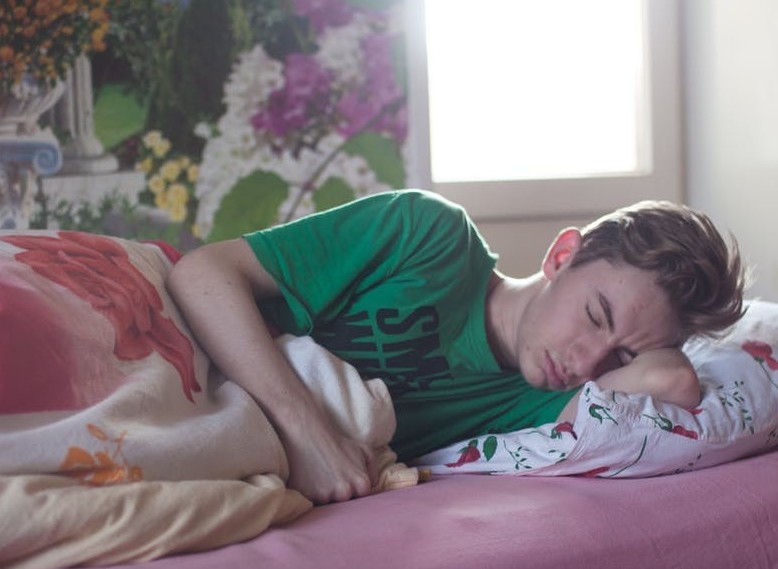 What to do if you can’t sleep

How many hours sleep you need

When you get up in the morning and jump out of bed with lots of energy, and feeling rested and alert then you know you had enough sleep. But if you feel tired and fatigue then you really need to sleep more. The hours needed to sleep it varies between individuals; too many factors must take to a count like Age, Health in general.
It was reported earlier by Centers for disease control and prevention. (CDC) 1 in 3 U.S. adults doesn’t get enough sleep.5 In this case, “enough” sleep was defined as seven or more hours per night, but many adults may need closer to eight hours per night

In February 2016, the U.S. Centers for Disease Control and Prevention (CDC) reported that 1 in 3 U.S. adults don’t get enough sleep. In this case, “enough” sleep was defined as seven or more hours per night, but many adults may need closer to eight hours per night So, the third of American according to this needed more sleep. Check this to monitor your activities

Do you know how long you are sleeping each night? You can get a wearable fitness tracker it will help monitor your activities and seep time.

Check this out for Gadgets