how to achieve the good life

Live life and be Happy.

If you are old enough then you would remember, in about 25 to 30 years ago food available was mostly fresh and grown locally and at many homes as well. That was real Organics. Wondering How good Modern Diet?

But, now we are in a completely different the important thing they care for today is speed, How much can we produce quality not that important. The food these days is full harmful processed fats, and chemical additives.

The foods served these days whether at home, in school or in restaurants, is filled with sugars and highly processed. That’s explain why the obesity rates have skyrocketed, many deaths now are associated with obesity and hypertension and heart disease, liver disease, cancer, dementia, and depression, as nearly all have metabolic dysfunction.

Bad diet creates problems
Are you a Soda drinker? I used to drink soda all the times, but I learned how bad the sodas are then I stopped it quick. Not sure, if you saw the information was going around few years ago, where that person was testing it and he poured sodas on a rusted a car bumper the soda removed the rust instantly. That was a true.How to loose weight 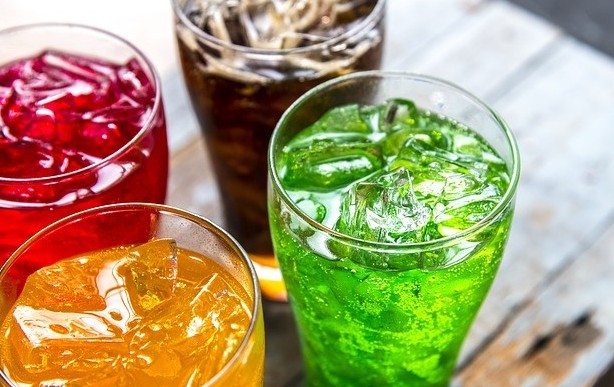 How bad is sugar in Soda?

Just imaging if the soda does that to an iron what it does to your body. I stopped soda at that time. And juices have large amount of sugar. All sugar in general, and processed fructose in particular, win top billing as the greatest destroyers of health. Shop for Gadgets

How important fats in your diet

Fats may help your body absorb important vitamins, including vitamins A, D, and E, and fats are especially important for infants and toddlers for proper growth and development.
I came across the following information while I was reading about the good and bad about fat. And use to be considered the bad fats, including animal fats and coconut oil, both of which are saturated, have been long portrayed as a heart attack waiting to happen. Healthy eat

At the same time the harmful hydrogenated vegetable oils such as corn and canola oil have been touted as “healthful” alternatives. Ditto for margarine.

They get this wrong. Nothing could have been further from the truth. The hydrogenation process creates incredibly harmful trans fats, which the US Food and Drug Administration is now finally considering banning altogether. 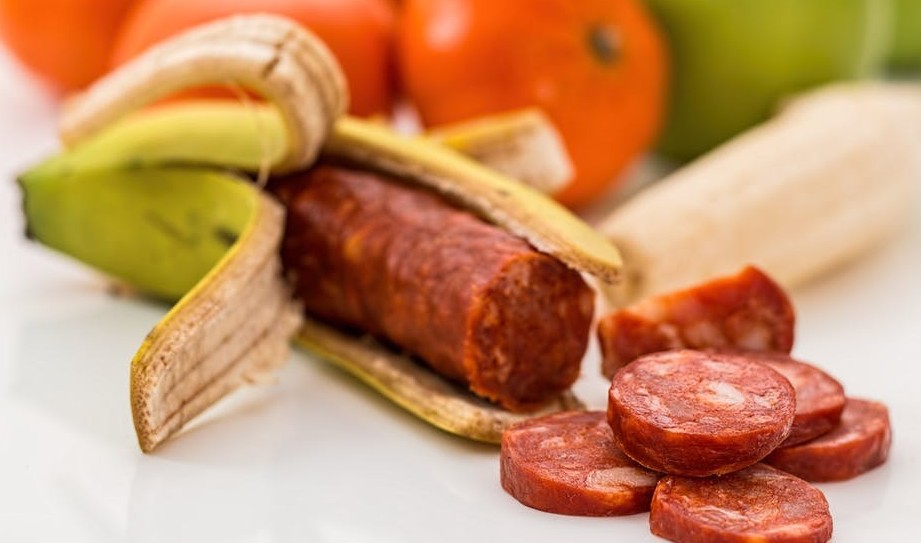 Try avoiding processed foods and foods cooked at high temperatures using vegetable oils, To decrease omega-6. And increase your intake of heart-healthy animal-based omega-3 fats, such as krill oil. And be aware of the Dangers of Hydrogenated Soybean Oil. Shop for your pets

95 percent of soy is genetically engineered to resist the glyphosate and is loaded with this highly toxic herbicide.

Hydrogenated soybean oil, like sugar, become a major source of calories in the US diet.

Part of the problem with partially hydrogenated soybean oil is the trans fat it contains. And part relates to the health hazards of soy itself.

Why are soybeans bad

The majority of soybeans are genetically engineered. The completely unnatural fats created through the partial hydrogenation process cause dysfunction in your body on a cellular level, and studies have linked trans-fats to Cancer,

There is evidence that modern wheat is much more harmful to Celia patients and people with gluten sensitivity, compared to older breeds like Einkorn wheat.
Wheat may have been relatively healthy back in the day, the same is not true of modern dwarf wheat.

Are eggs bad for cholesterol

Test was done and found true free-range eggs are far more nutritious than commercially raised eggs. The dramatically superior nutrient levels are most likely the result of the differences in diet between free-ranging, pastured hens and commercially farmed hens.
Egg-testing project was done, Mother Earth News compared the official U.S. Department of Agriculture (USDA) nutrient data for commercial eggs with eggs from hens raised on pasture, and found that the latter typically contains:

Most of the money Americans spend on food is spent on processed foods. This includes restaurant foods and processed grocery foods that require little or no preparation time before consuming at home.

For that reason and compared with shoppers 30 years ago, American adults today are twice as likely to be obese, and children and adolescent three times as likely to be overweight. Pediatric type 2 diabetes which used to be very rare. According to previous research, early onset type 2 diabetes appears to be a more aggressive disease from a cardiovascular standpoint.

Check this out for Gadgets